Where It Began EP

Simon's Song (Footsteps on the Sea)

In 1972, a young and bearded singer songwriter released an album of songs that would mark the start of a journey that now celebrates its 50th year. The footnotes on the sleeve of Footsteps on the Sea say that Graham Kendrick is a ‘man who lives his life through Jesus’. 50 years later he is still doing just that and to celebrate this special anniversary Graham has collaborated with the very talented singer and producer Jake Isaac to record an EP of story songs that includes a new version of the song that started it all - Simon’s Song (Footsteps on the Sea).

The Where It Began EP takes Graham back to the days of narrative story telling, when coffee bars and folk clubs were his venue of choice and communicating the message of Jesus came through the 6 strings of his acoustic guitar and the crafted lyrics of his songs.

Where it Began also features the soaring vocals of Lurine Cato MBE and the soothing tones of Lucy Grimble. Produced by Jake Isaac, Where it Began is a fresh step on a journey that has taken Graham to places he never would have dreamed of in 1972. 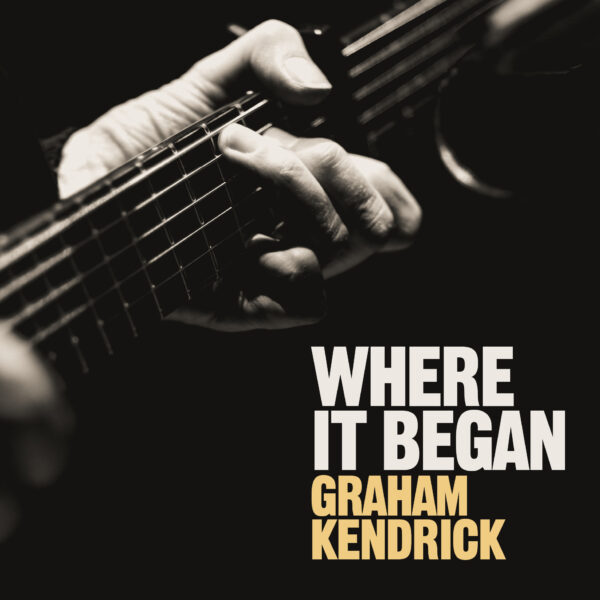