In God, the Father almighty
Maker of heaven and earth,
in Christ Jesus, his only Son, our Lord,
that he was conceived by the Holy Spirit,
and was born of the Virgin Mary
I believe

Under Pontius Pilate he suffered,
cruelly crucified, that he died and was buried in a tomb;
descended to the dead
but the morning of the third day he arose
ascended into heaven, I believe

In God the Holy Spirit,
the Universal Church,
the communion of saints in heaven and earth,
forgiveness of our sins,
and the resurrection from the dead
the gift of everlasting life
I believe, I believe 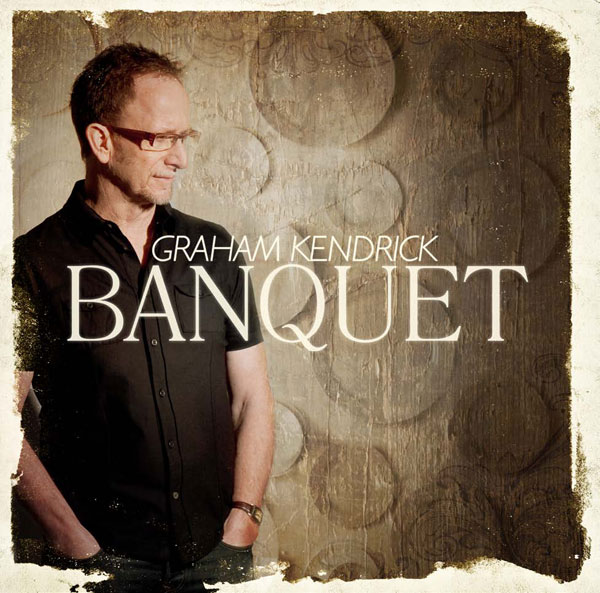