Psalm 126 (When the Lord brought us back)

How Good And How Pleasant

I Was Made For This

For This I Have Jesus

Let It Fill The Room

The Day Of His Power

These songs were written during a time of unusual spiritual refreshment in Graham's home church Ichthus Christian Fellowship.

Is Anyone Thirsty? was originally released in 1995 but has since been remastered and released as a stand alone album and also in a double box set with Shine Jesus Shine.

Featuring one of Graham's most well known songs of the last 20 years, Knowing You (All I Once Held Dear). 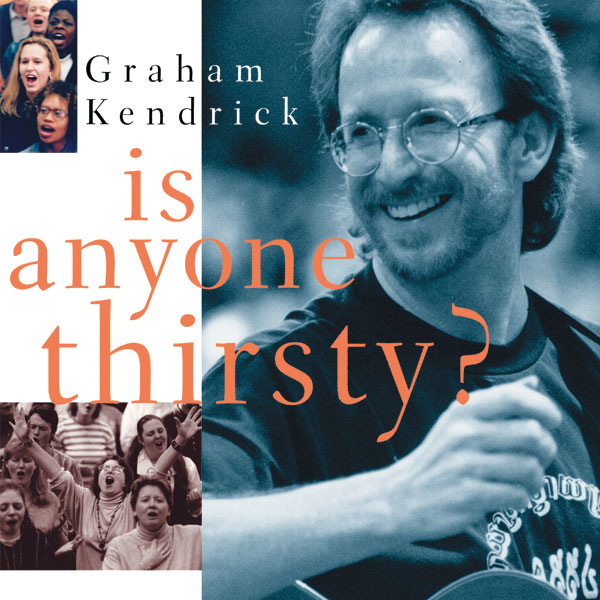 Recorded at:
Sedgehill School, London UK
If you do not find what you are looking for please contact Make Way Music here and we will help if we can.